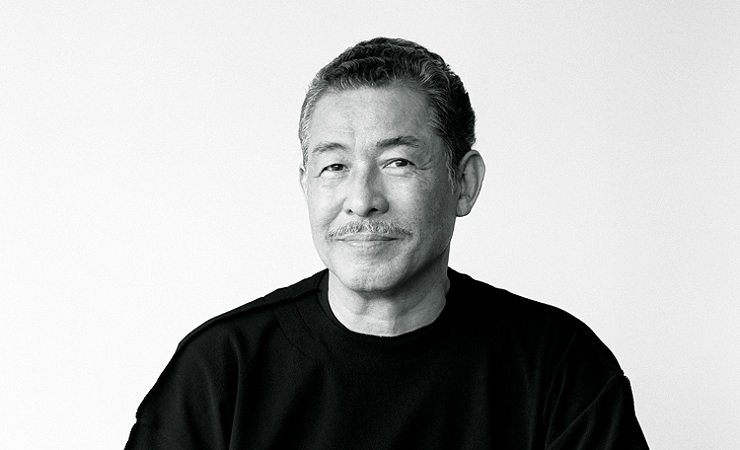 Issey Miyake was born in Hiroshima and was seven years old when the atomic bomb was dropped. He lost most of his family, including his mother, to radiation exposure. This tragedy would not, however, come to define him, as he was adamant to not be labeled by his past and be known as “the designer who survived the atomic bomb.” He studied graphic design at Tama Art University in Tokyo, and upon his graduation, he moved to Paris to work for Guy Laroche and Givenchy.

Miyake returned to Tokyo in 1970 to start his own fashion brand, and the following year, he presented his fashion collection in New York (a city where he had previously worked in fashion merchandising). He chose to showcase in New York deliberately. Having experienced both cities, he found Paris to be too stuffy and static for his vision. His strategy for success has been to create unique clothes that do not exist in the traditional fashion sphere, which has garnered the attention of influential fashion figures, celebrities, and customers. He has run his venture with precision but also fluidity, which are key signatures of his design too. In 1993, he extended his brand with the “Pleats Please” collection, and he also has ventured out into the perfume business, which has proven to become a highly profitable part of the Miyake business. 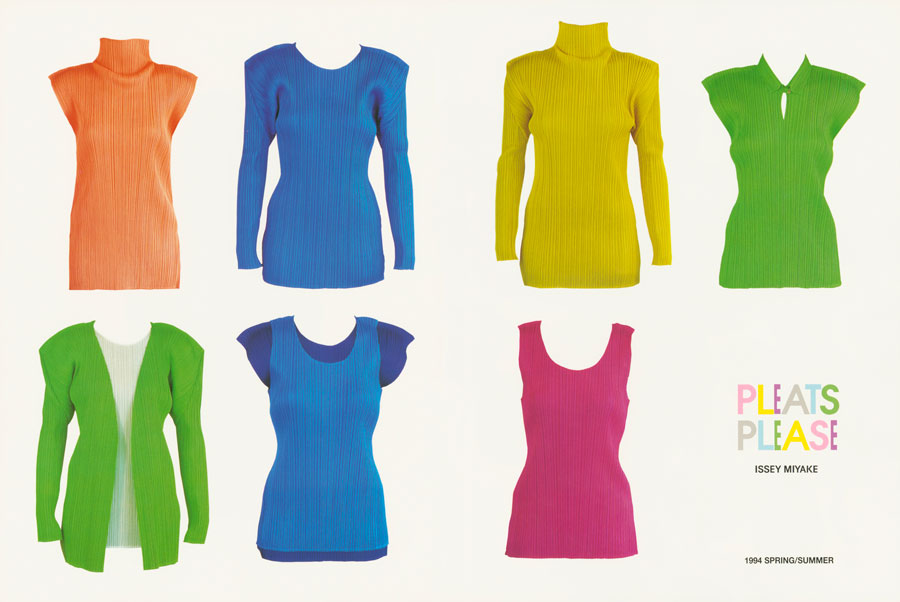 For Miyake, fabric and textile are fundamental. He considers them to be the starting points of his design. He has cited the kimono and the raincoat as two of his favorite fashion items. He was inspired by Madeleine Vionnet’s single piece of clothing design and started to experiment in the 1980s with the pleating technique (using Mario Fortuny as an inspiration). The pleating technique allows both flexibility of movement for the wearer as well as ease of care and production. The garments are cut and sewn first, then sandwiched between layers of paper, and fed into a heat press where they are pleated. The fabric’s “memory” holds the pleats and when the garments are liberated from their paper cocoon, they are ready to wear. This unique technique was the cornerstone of his success and came to define the Miyake brand. As with most fashion entrepreneurs, Miyake introduced a perfume into his brand, called L’eau d’Issey, produced by Shiseido Group. 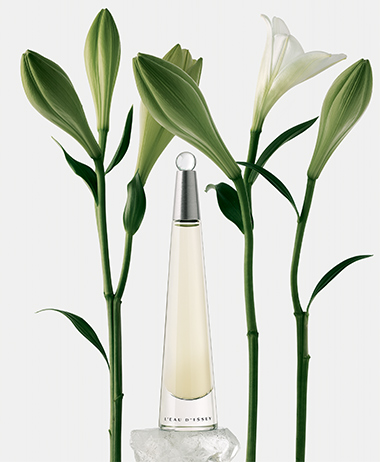 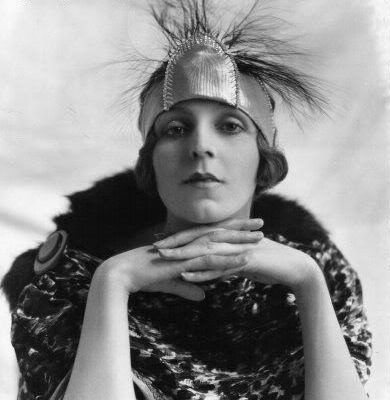 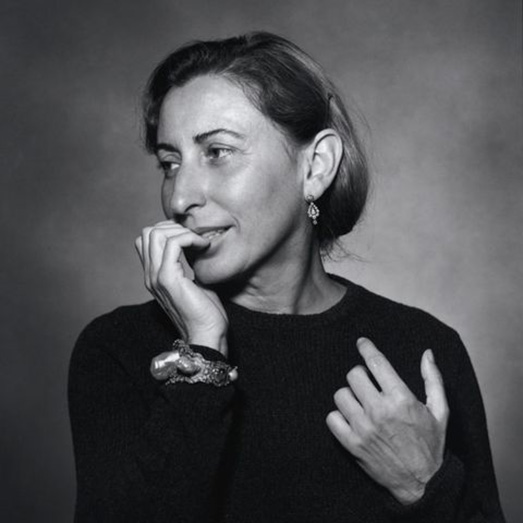 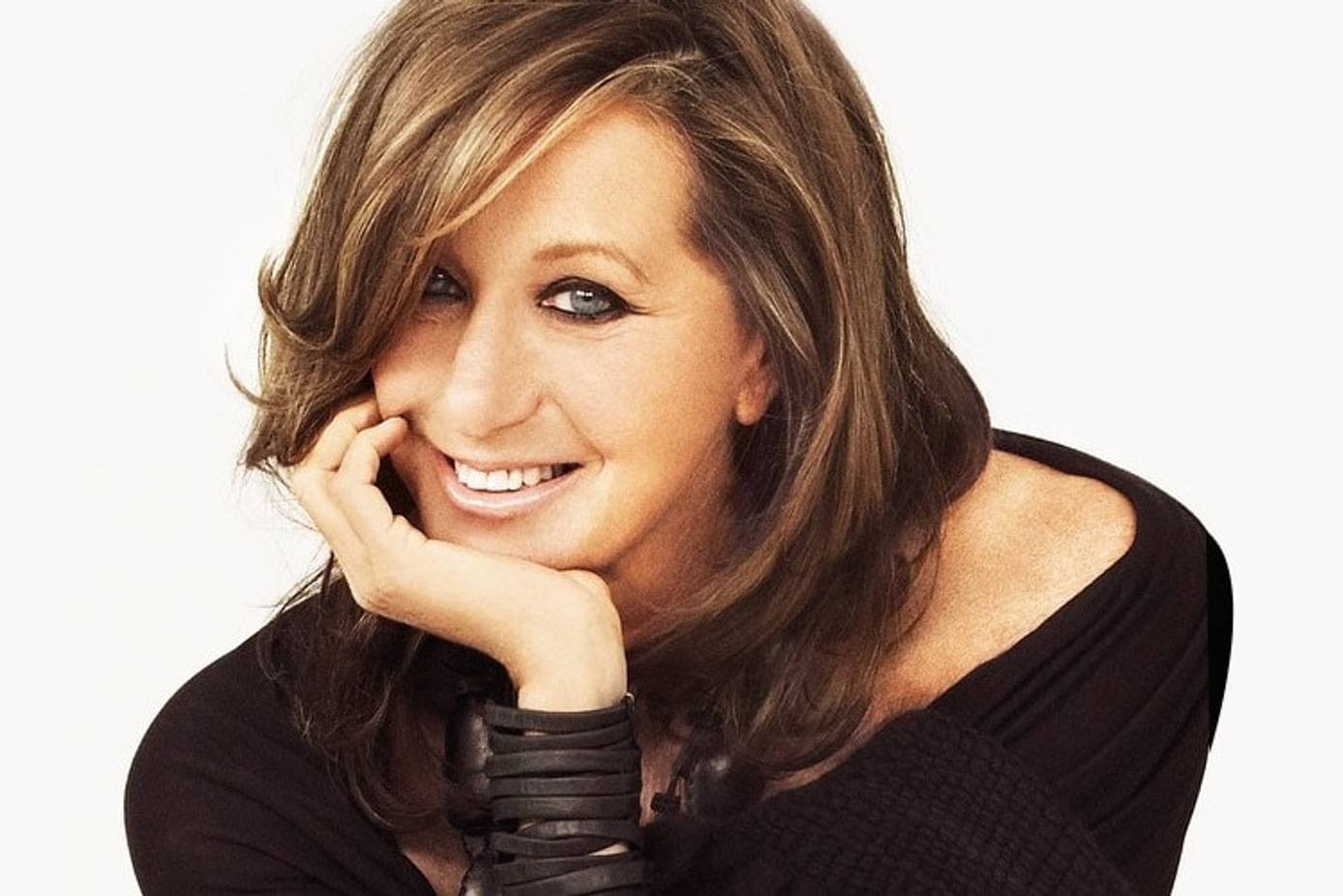